Join our all-new Duome Forum to help us rebuild what was lost with Duolingo Forum closing and more... 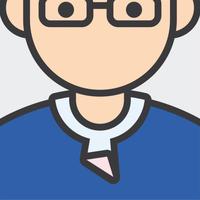